A debate has been sparked following a road traffic accident yesterday which saw the Duke of Edinburgh, Prince Philip’s Land Rover collide with another vehicle and roll before coming to a standstill on its side with him at the helm. 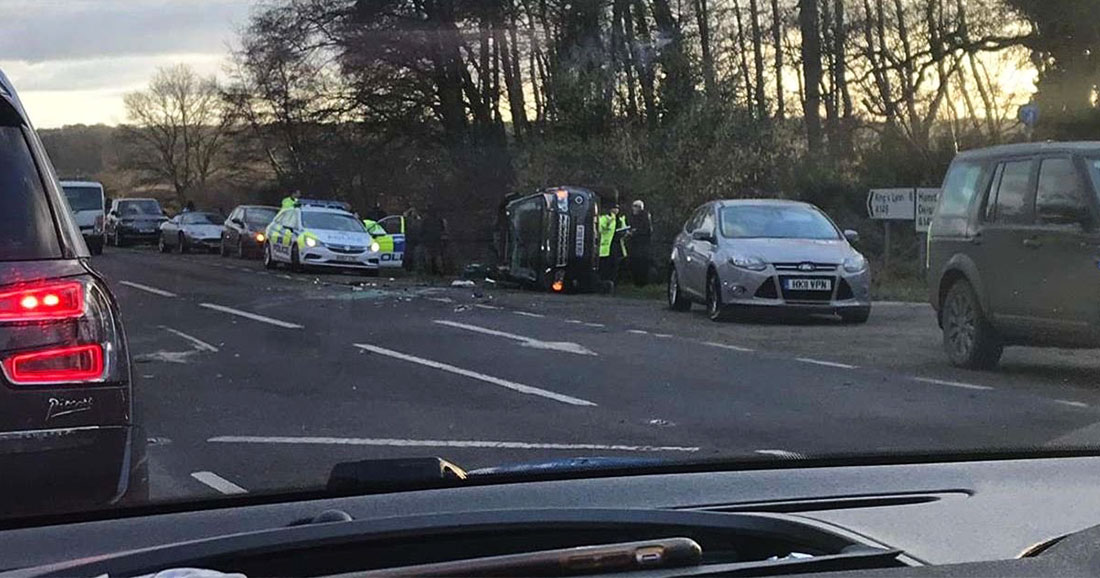 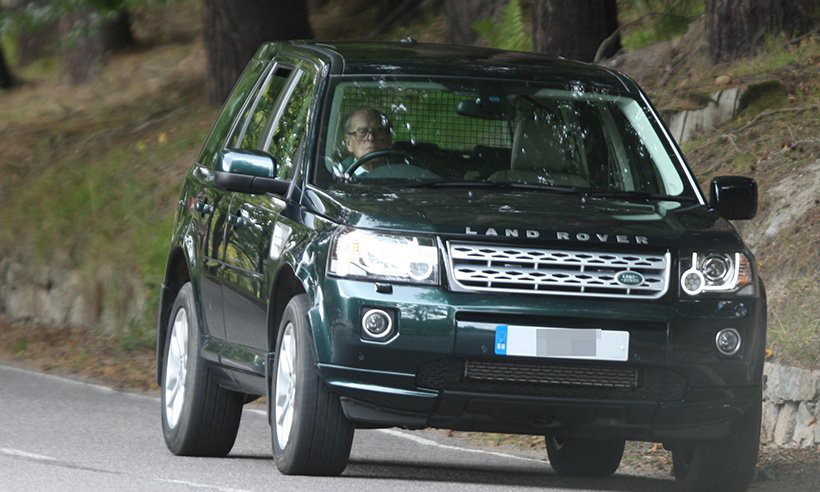 The accident involving two vehicles, the Duke’s Land Rover Freelander 2 and a Kia occurred just before 3pm yesterday at the junction between the B1439 and the A149 – a busy road running through the royal Sandringham estate in Norfolk, England.

The 97 year old Prince Philip escaped without serious injury from the wreckage and was pulled out through the shattered sunroof by a passer-by who witnessed the crash, 75 year old Barrister – Roy Warne. The driver of the Kia and a female passenger needed hospital treatment for cuts and a broken wrist respectively at Queen Elizabeth Hospital in King’s Lynn and have since been discharged. A nine month old baby boy who was also a passenger in the Kia also escaped injury.

Both drivers were breathalysed at the scene by Norfolk police in-line with police procedure; both tests returned a negative result. The cause of the accident is still unconfirmed but road conditions, road speeds and limited visibility could’ve been a contributing factor with the barrister saying he later heard the Duke told police officers he had been “dazzled by the sun”.

Although the Driver and Vehicle Licensing Agency (DVLA) requires drivers over 70 to renew their driving license every 3 years confirming their still medically fit and eligible to drive, It’s currently a box ticking self regulatory exercise which doesn’t require any medical or driving tests. 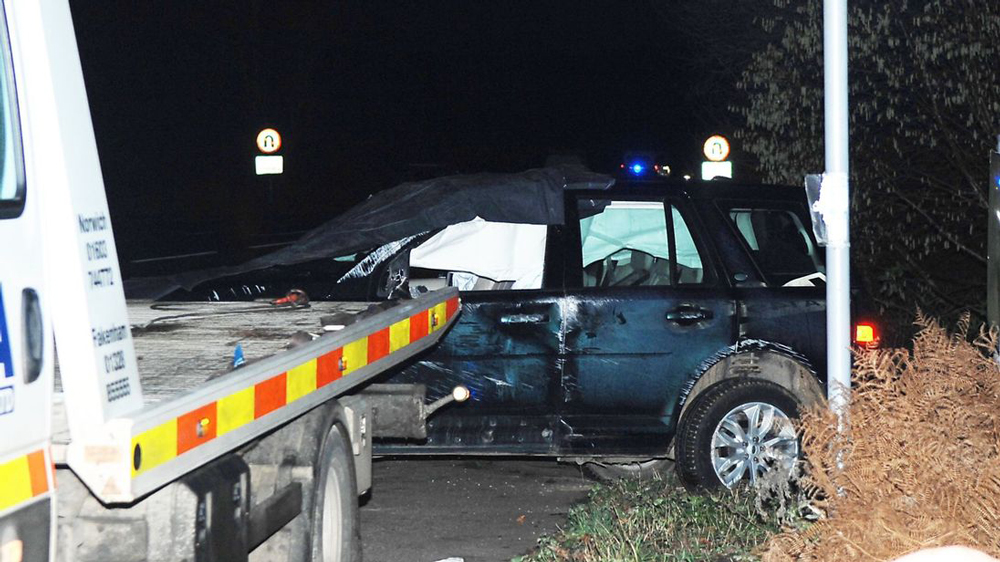 Concerns have been previously raised that some elderly drivers continue driving when they are are not fit to do so. The current system relies mainly on honesty and perhaps family pressure to prevent elderly drivers trying to maintain their independence but who may be suffering from deteriorating eyesight from driving.

Statistically, the insurance risk profile for drivers over 75 increases mainly due to deteriorating eyesight, however young men in their late teens are more likely and at risk to being involved in an accident than elderly drivers.

Steve Gooding, Director of motoring research charity the RAC Foundation, said “Calls are routinely made for more testing of older drivers but most tend to have very good safety records and recognise their own limitations.”

What are your thoughts on regulations for drivers over 70?
Have your say below.