Bugatti is set to be sold by its parent group Volkswagen to the Croatian hypercar maker Rimac Automobili. Founded by Mate Rimac in 2009 with a vision of creating a sports car for the 21st century, Rimac develops and produces high performance electric sports cars with technology and innovation at the their core.

A name synonymous with luxury, power and speed, the W16 Bugatti line up will be joining a stable of a similar pedigree of outrageously fast, rare and expensive supercars headlined by the £1.8m 1888bhp Rimac C_Two.

The move follows a steep 23% drop in sales amongst rising debt within the VW group who reported a £1.3bn pre-tax loss in the first six months of trading this year, undoubtedly exacerbated by the Covid-19 pandemic.

With VW focusing its investment on all-electric cars and the infrastructure required to build them, Bugatti may not be the only at-risk “Hobby” brand within the VW group, with rumours circulating that luxury marques Lamborghini and Bentley may also be facing the chopping block in the not so distant future. 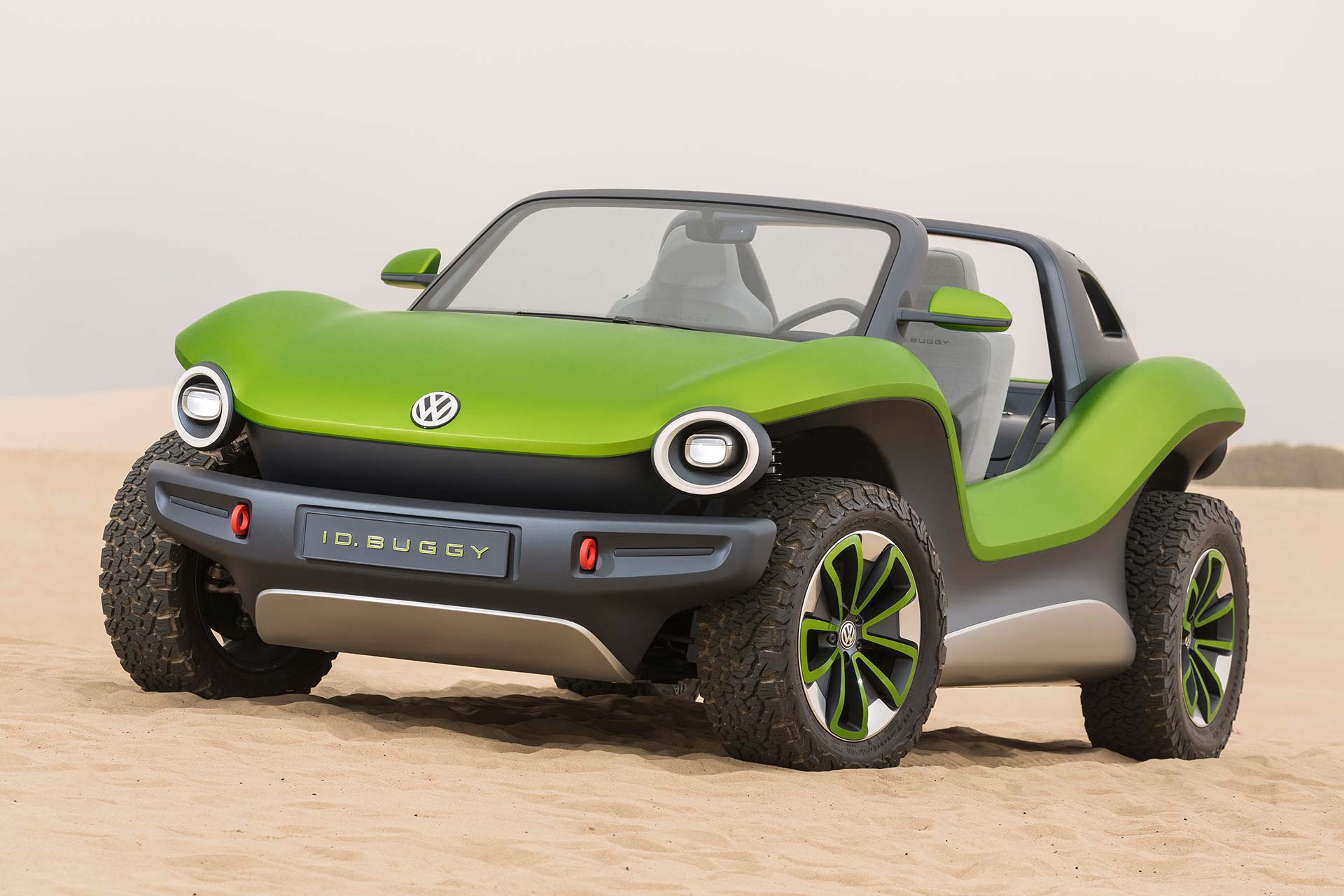 In what would’ve been inconceivable under the leadership of Ferdinand Piech, who was responsible for rescuing VW from bankruptcy and making it one of the largest, most profitable automotive manufacturers in the world, the deal which will see Bugatti offloaded to Rimac is still yet to be signed off by VW’s supervisory board.

Dr Ferdinand Piech, who left Volkswagen in 2015 and died last year (2019), considered Bugatti to be his “favourite toy”. He was the standard-bearer of Bugatti’s success and brought luxury and supercar brands to the German automotive manufacturer with a view of taking Volkswagen upmarket. 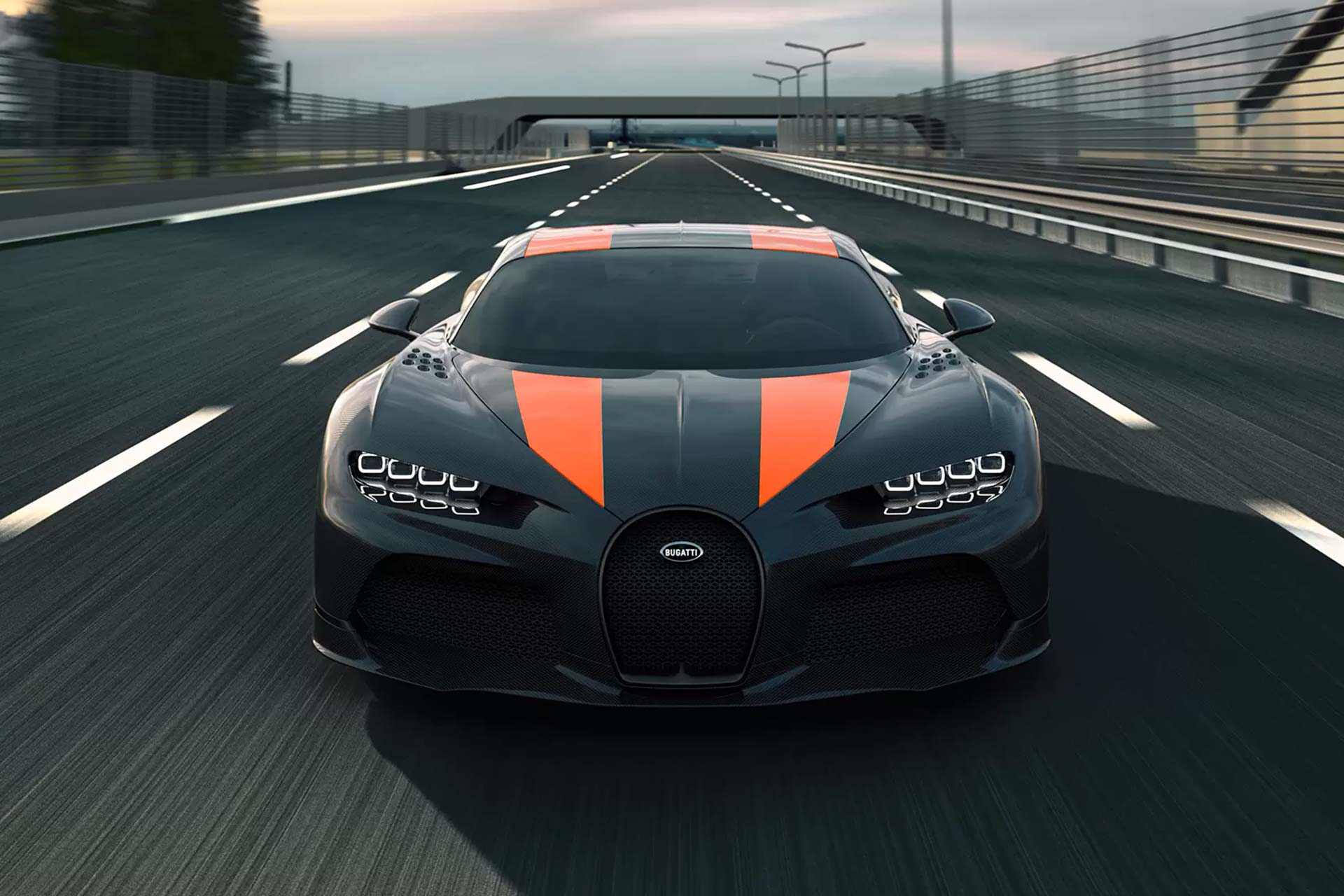 This deal, which will see Bugatti exchanged for a stake in Rimac (widely viewed as the Tesla of Europe with its electric vehicle and powertrain technology), hangs heavily in the balance of the sentimentality of the Piech family who hold a controlling share of 53.3% of the VW Group. To push the deal through, Volkswagen aims to appease the Piech family by making their beloved Porsche (which already holds a 15% stake in Rimac) a beneficiary of the deal; and if the future of motoring is indeed electric, this may well be a deal well made.